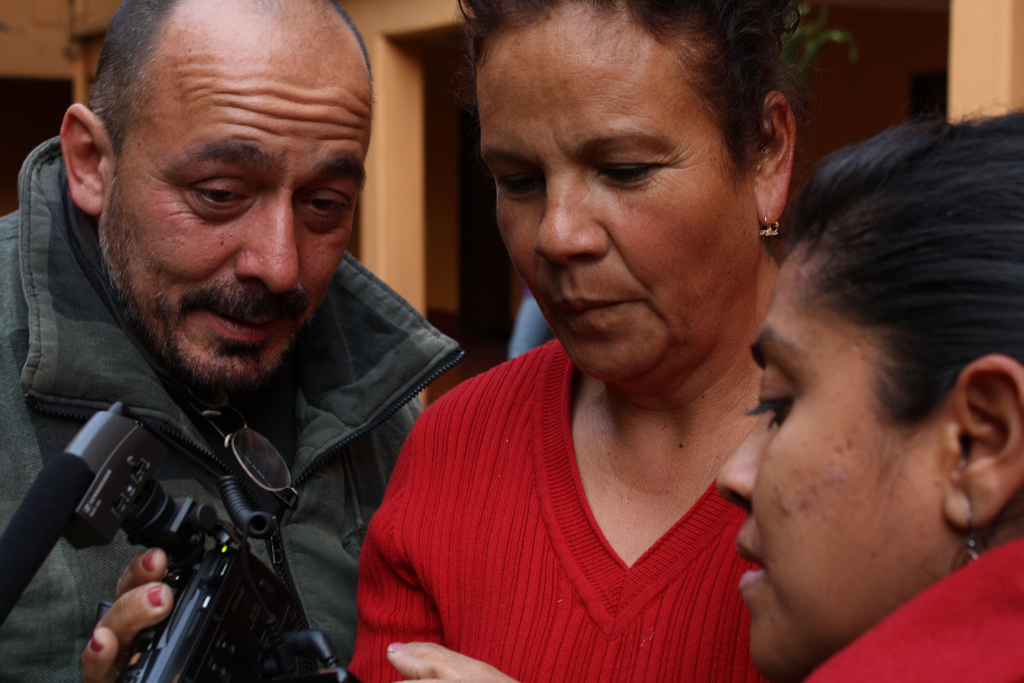 January 2011 | After months of research and planning, the Forced Evictions in the Name of Development Campaign is officially underway. The campaign kicked off with a 9-day video advocacy training in Mexico City. The training, co-organized with our partner Habitat International Coalition-Latin America (HIC-AL), brought together 11 community leaders and activists fighting evictions due to dam construction or industrial pollution.

Following the training, three advocacy video campaigns were launched supporting communities facing the threat of eviction by dams in Jalisco, Guerrero and Oaxaca. Watch an interview with one of the training participants from Temaca.

In the coming months, WITNESS and HIC will continue to support the activists trained in this workshop to ensure their video projects progress according to the plans developed in the training.